HomeUncategorized Speech on the Occasion of the Birthday Party at the Makati Shangrila
admin
Uncategorized
Comments: 0 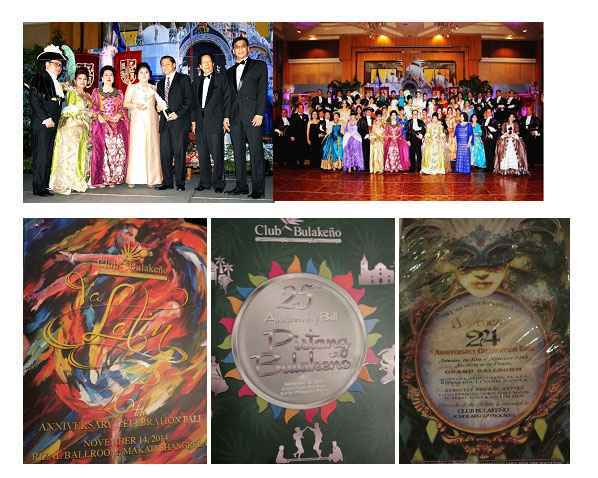 B.7 A visitor during the Buhain-Ignacio wedding said ”Saang galing familia iyan” where somebody answered ”never heard’; B.8 While continuing to promote books although I passed already the bar exams a school principal in Cebu who is a lawyer said ” You are a disgrace to the profession – instead of practicing law you are selling books” ;

Note: I am happy to give recognition to my sister-in-law Ditas Ignacio wife of former Assemblyman Rolleo Ignacio who through her usual cooperative predisposition especially with relatives shared some predicted questions where 20% were asked thus elevating my score at the bar exams and to Justice Edgardo L. Paras for the brief coaching on how to answer ;

B.8.1 I am thankful to Divine Providence for allowing me to pass the bar exams with flying colors despite the following negating circumstances:

B.8.1.1 I took law for a span of ten (10) years as I could not take full load course as I would promote books during the second (2nd) semester;

B.8.1.2 It is aggravated by the situation that when I started studying law the erstwhile Constitution was still in effect but when I took the bar the revised Constitution was the one in effect;
B.8.1.3 It would truly be an embarrassing situation if I would fail in the bar exams considering that Rex Book Store is a publisher and distributor of law books;
Note: May I take this opportunity to give recognition to my classmates at the Ateneo including First Gentleman Mike Arroyo, Atty. Teddy Cruz, Former Ombudsman Mercy Navarro, fellow long termer Mariano Celis III, Ruby Henson, Evelyn Geroche Villegas, Vivian Gonzaga, Daisy Arce, Sonia Tablizo etc.;

May I, as cited earlier take this opportunity to thank Atty. Ave Cruz for recently inviting me in my capacity as the President/Chairman of Rex Book Store for serving as the Vice-chairman on the segment of the ASEAN Integration proposed law subjects?

B.9 During a party, a supposed kinakapatid from the Rodrigo clan near the De La Paz Residence said “paforma forma ka wala ka naman ibubuga”; 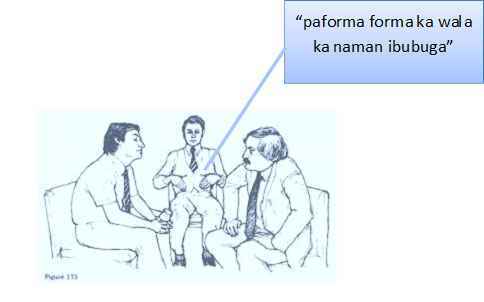 B.9.1 A reported member of the Locsin family together with his barkada inflicted series of physical blows on me thus creating numerous lumps on my face when I hit his car with my station wagon without any forthcoming aid from my group; 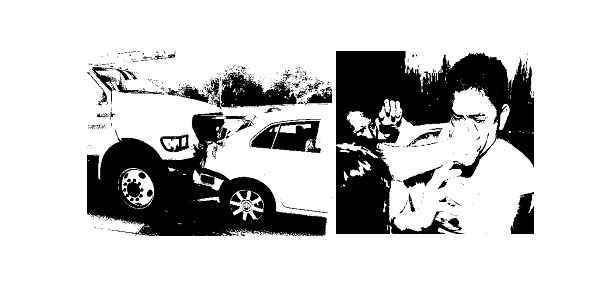 B.9.2 The foregoing statement, inquiries and experiences could be indicative of the arrogance of the rich and wealthy over those who have lesser in life; B. One of the turning points in my life like what I said earlier was when I passed the bar after taking the law course at the Ateneo College of Law for ten (10) years;
C.1 Being a lawyer aside from giving justifications for me to wear coat and tie it opened up new doors like assuming the leadership of the Philippine Educational Publishers Association(PEPA) where I was elected upon the endorsement of Second President Jesse Sibal who succeeded the founder Dr. Ernesto Sibal;

C.2 I was given the privilege of being the President of PEPA for at least fifteen (15) years; 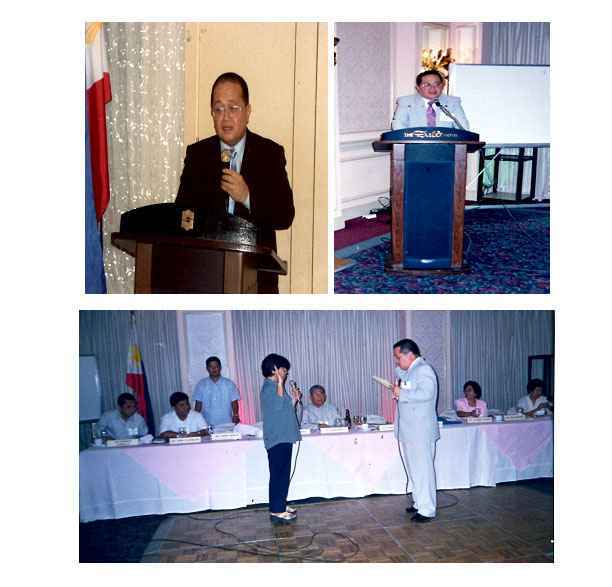 Note: I would like therefore to avail of this opportunity to announce even posthumously my deepest thanks to Jessie Sibal for the endorsement of my leadership to this prestigious organization and to the former Secretary General Dr. Juanita Guerrero former Chief of the Bureau of Elementary Education who assisted me on the advocacy of uplifting the quality of educational publications through this prestigious organization. 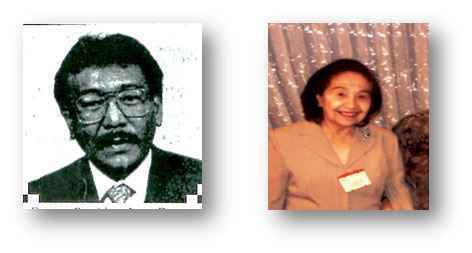 May I take this opportunity to give recognition to the PEPA Members who are here with us under the leadership of Pres. Policarpio? 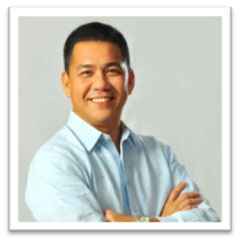 C.3 Being a President of PEPA enables me to become the Chief Delegate of the Philippines to the International Publishers Association (IPA) wherein I followed the practice of shouldering the membership fees as well as incurring the travel expense which, however, fulfilled my childhood dream to be like Peter Pan on his ability to fly but in my case through the airplanes; 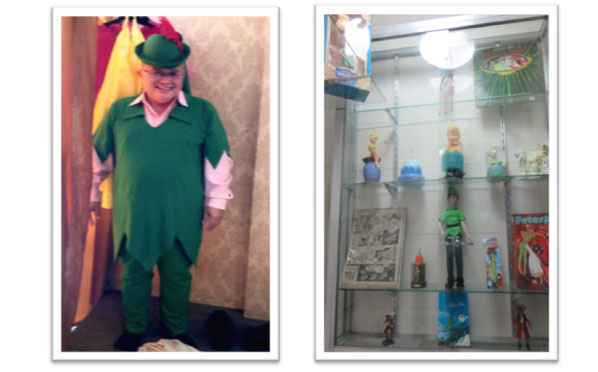 Note: I am thankful in particular to Dr. and Mrs. Jose Buhain for serving as the architects of world travel by introducing me to become a member of the Travelers’ Century Club where full pledged membership would require having visited at least one hundred (100) countries and remote islands, to my parents Jovita and Juanito, to Brother Ogie and Brother Totie and to the family in general for the encouragement to travel should financial conditions would allow. May I give recognition to the Bu-Fon familes? 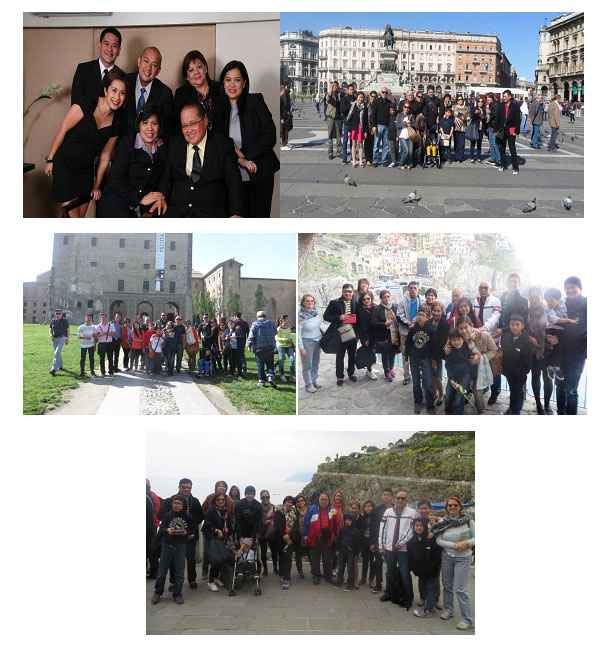 C.4 Being the PEPA President gave me also the opportunity to become the Chief Delegate to the Asia Pacific Publishers Association (APPA) where I was appointed Honorary Chairman for actively participating thereto for twenty(20) years thus further allowing me to visit more places; C.5 Likewise, as an offshoot of these experiences I spearheaded the formation of the ASEAN Book Publishers’ Association wherein recently I together with Breezy Santiago were given the honors of giving formation and sustenance to the existence of ABPA during the preceding nine (9) years thus allowing me once more to visit more places; C.5.1 Thus all in all I have completed visiting two hundred fifteen (215) countries;