HomeUncategorized Speech on the Occasion of the Birthday Party at the Makati Shangrila
admin
Uncategorized
Comments: 0

C.14.1 With these developments, where PPTF is now holding leadership in the national, regional and virtual leadership and/or virtual consultant on ASIA Pacific Level , it is the dream likewise of the undersigned to maximize this distinct opportunity to similarly help in the passage of the law that would professionalize the printing industry and to modernize the printing schools in NCR, Luzon, Visayas and Mindanao likened to the Book Publishing Industry Development Act or RA 8047;
C.14.2 We are highly appreciative that the legislative bodies through Senator Chiz Escudero at the Senate and Congressman Eric Singson at the House accepted the Legislative Proposals on the above cited concerns of the printing industry; 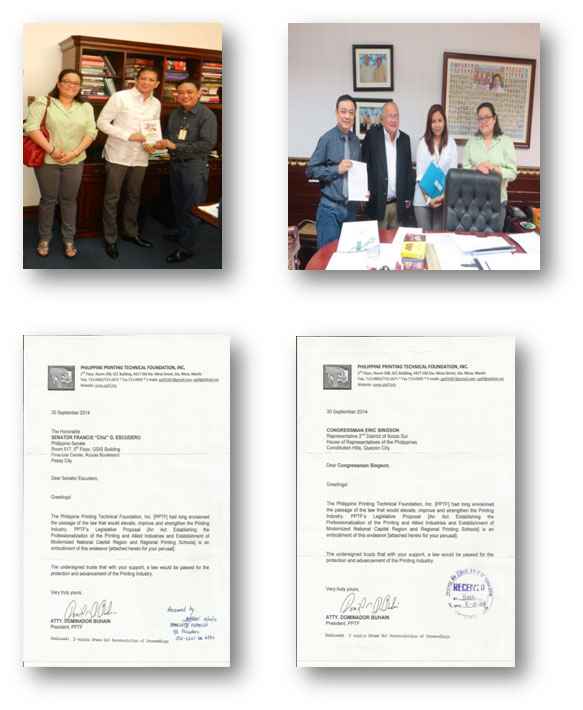 Note: May we give recognition to Atty. Roland Tan, my Aquila Legis Brod and a fellow Rotarian (both of us belong to the Rotary Club of Ayala Heights) and is presently the Chief of Staff of Senator Chiz Escudero for accepting the legislative proposal? 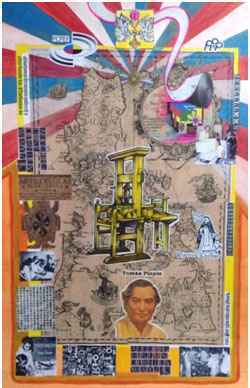 C.15.1 It may be worthy to point out also that the PPTF was considered by the APO-NEDA as the official private printing association by reason of its “credible leadership” that would act as observer in the evaluation of printing bids of contracts of big magnitude be it in the government and/or private sector;

C.12 I am likewise holding position of honors as Chairperson of La Consolacion Manila and La Consolacion- Binan for the past several academic years; 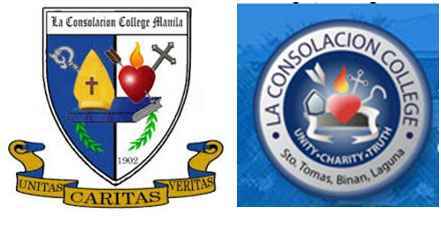 Note: May I give recognition to La Consolacion Superior General Niceta Vargas, President and erstwhile OSA Superior General Sister Imelda Mora, OSA for the continuing trust and to Sister Natalia Guillema, OSA of Regina Carmeli who initiated the granting of first book order of Zaide’s ”Our Philippines and Her Neighbors” to give inspiration to the celebrant to initially lead the life of an advisor-salesman for the entire Philippine Archipelago? 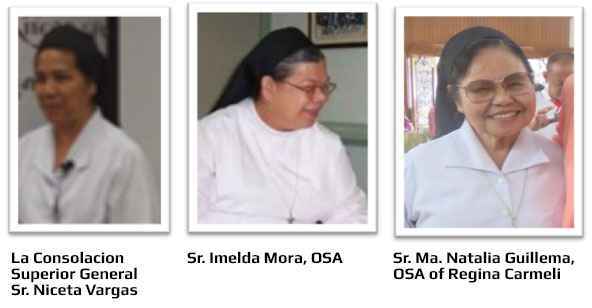 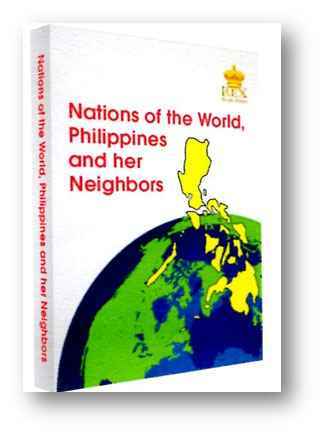 C .12. I was privileged to serve the Ayala Heights in varying capacity, four (4) times as President and now as the incumbent First Vice-President with Atty. Raffy Morales Managing Partner of Sycip Law Office, as the incumbent President; 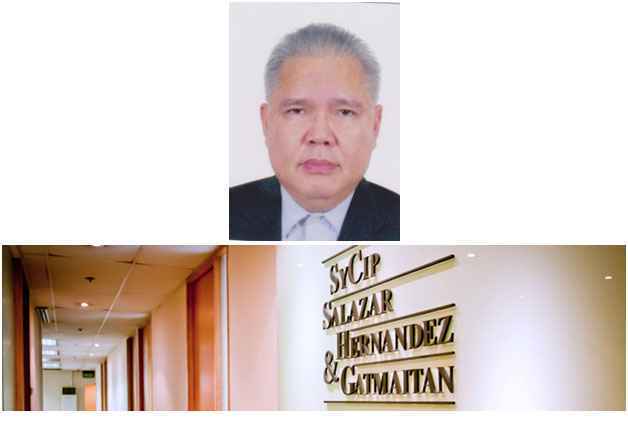 C.13 I was privileged to become also the President of the Doña Faustina Village Association;
Note:

C.14 Lastly I was bestowed by accident or design the highest honor as President and Chairman of the Rex Group which is comprised of Rex Book Store, Rex Printing ,Rex Crown, JJ Properties, REX International, REX Digital, etc.; 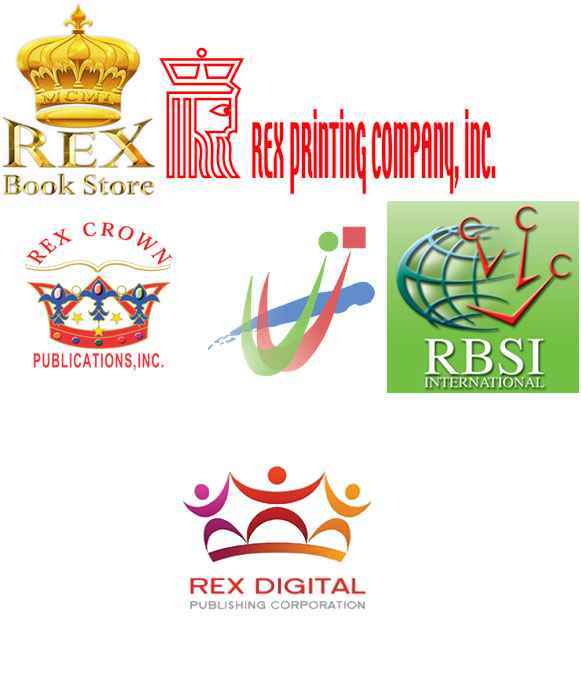 Note: May I therefore give recognition to the entire staff of the Rex Group present here? Lastly I would like to conclude my speech by saying thank you to all of you for allowing me the child born from Tondo with mediocre capability whose name is Dominador(which means to dominate) to seek a place in the sun on the occasion of his seventieth year of earthly existence.

“DOMINADOR”
(which means to dominate) 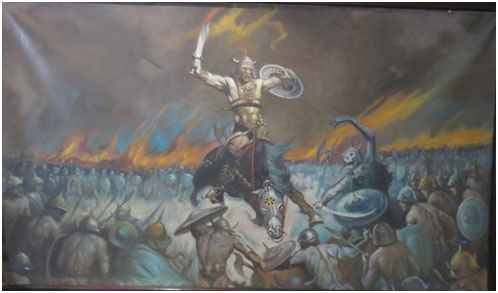 I am also thankful to Divine Providence that on the occasion of my Seventieth (70th) Birthday the Seventy(70)Foot statue of St. Benedict within the “Rex City within the Forest compound” in Barangay San Francisco, San Miguel, Tarlac is likewise completed. 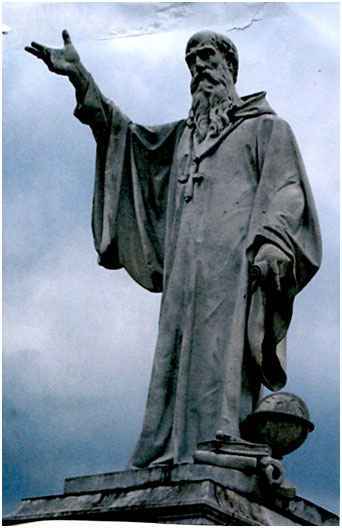 Thank you very much for bearing with me.